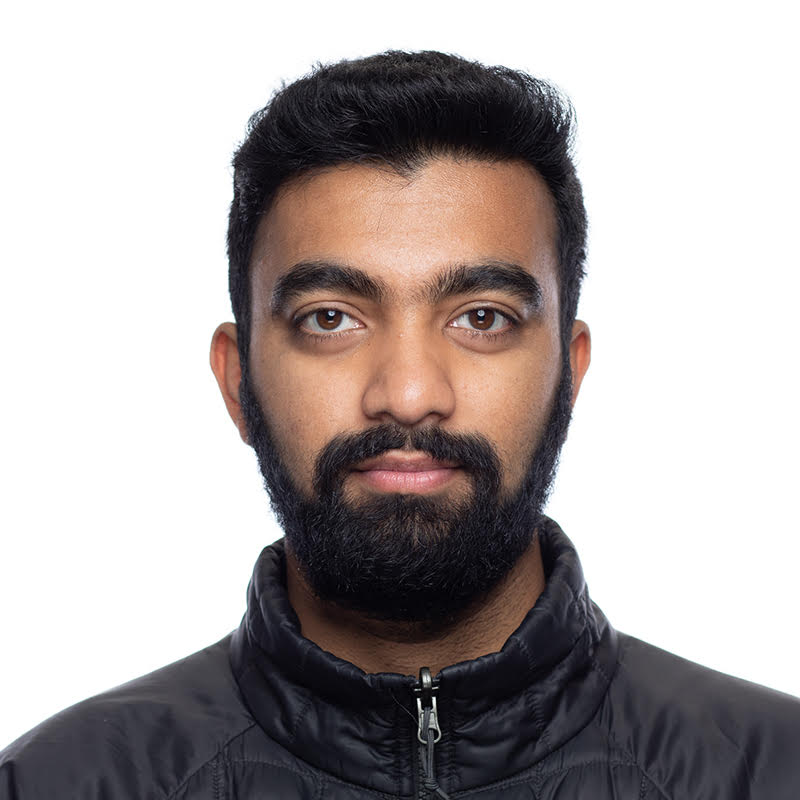 Worked in the Cloud Applications Division (Division C) of the Cloud Computing Center for Mobile Applications on the Social Opinion Analysis Platform (SOAP) project. Assisted the team as a Crawler and a Linguist. Agile and Scrum methodologies were followed throughout the software development process.

As a Data Science intern for Global Touchpoints Inc. (India), I was involved in a project consulting for the startup GOQii. The objective of the project was to build a Motivation Mining Engine to determine the motivation of device users from various indicators collected by both the device and the associated application.

As a Microsoft Student Partner (MSP), I build apps and demonstrations for Microsoft's latest technologies, host technical events and symposia, represent my university at Microsoft events, enhance my knowledge in cutting edge technologies and connect with like-minded students and faculty from around the world.

My responsibilities include coordinating the activities of the IEEE NITK Student Branch with IEEE Bangalore Section, IEEE R10, IEEE International as a part of the Global Integrated Network of IEEE(GINI). I also represent NITK IEEE at major conferences and congresses.

The Ubiquitous Learning Research Lab (http://ulrl.nitk.ac.in) is a multi-disciplinary group that focuses on designing and developing educational technologies for the future. The lab has collaborations with researchers from Carnegie Mellon University, Microsoft Research, Xerox Research and Google. As the Research Engineer, I focus on providing and validating research goals for every project. As the Data Scientist, I am mostly involved in Data Wrangling and Analysis.

OfficeHours and Georgia Institute of Technology on Coursera

Served as an OfficeHours TA for the online course "Games without Chance: Combinatorial Game Theory" offered by Dr. Tom Morley from Georgia Institute of Technology on Coursera.

Was provided an opportunity to review abstracts submitted to the IAFOR ACE2014 conference as part of a reciprocal system instituted, encouraging authors of accepted papers to contribute as reviewers. A senior reviewer is credited with reviewing 6 or more abstracts.

Was provided an opportunity to review abstracts submitted to the IAFOR ACSET2014 conference as part of a reciprocal system instituted, encouraging authors of accepted papers to contribute as reviewers. A senior reviewer is credited with reviewing 6 or more abstracts.

Music Transcription in Carnatic Music through Classification of Gamaka

A poster titled "Music Transcription in Carnatic Music through Classification of Gamaka" was presented at MMIRG 2014 at the Northwestern University, Evanston, Illinois.

A full paper titled "SmartSlate: Rethinking Tactile Interfaces for the Blind" was presented at the International Humanitarian Technology Conference (IHTC 2014) and published as a part of the proceedings. The paper has been submitted to IEEE Xplore for indexing.

Activities and Societies: School Choir.
Awards: Placed third in the state of Karnataka.

The NITK IEEE Student Chapter is recognized among the most active student chapters in the world and has received numerous accolades. Notable among these include -